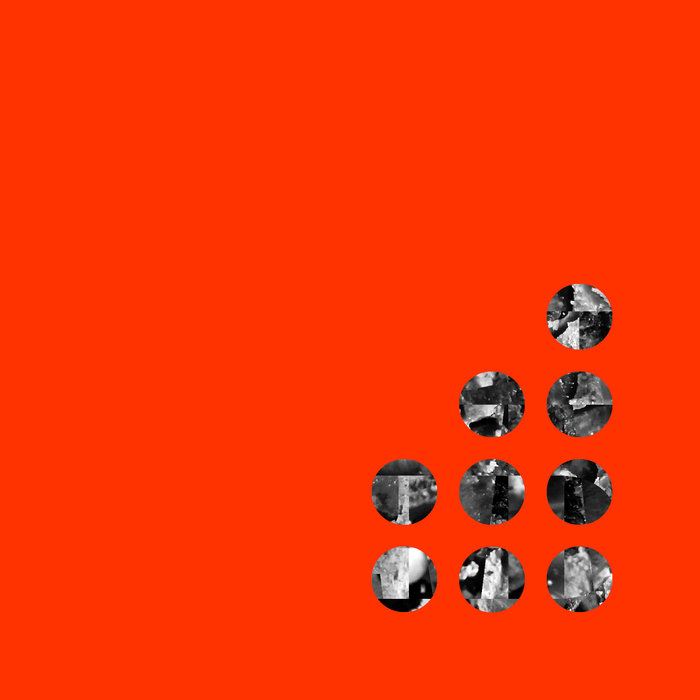 A compilation of tracks created for the Disquiet Junto which were originally posted to my SoundCloud between January 2012 through January 2016.

The Disquiet Junto is an ongoing weekly collaborative music-making space in which restraints are used as a springboard for creativity.

More information about the Junto can be found here:
disquiet.com/2012/01/27/the-disquiet-junto/

Much thanks to Mark Weidenbaum for founding and maintaining the Disquiet Junto week after week.

Additional credits, including sources for the tracks that involve remixing other tracks, can found in the individual track details.

Featuring Gary Bartz, 5 years of Rhythm Section Intl and an LP of the week by Nicolas Jaar