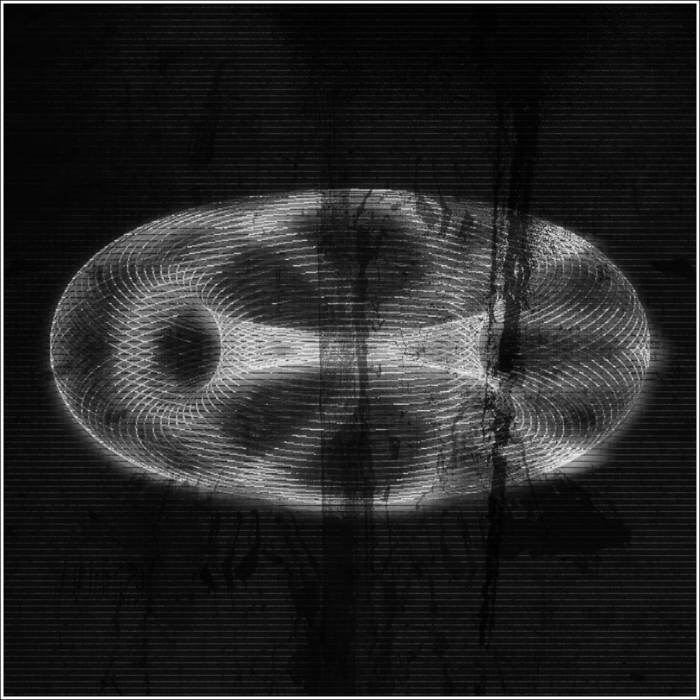 Memory fades. Memory fails. The act of observing a thing changes it. Recordings of a piece rarely sounds like the piece performed. Focus changes, different aspects rise to the fore.

Radial Variations is a collection of thirteen reinterpretations of a piece J. Soliday performed at the former Enemy performance space on July 20th, 2012 in Chicago. Line and room recordings of the performance were sped up, slowed down, chopped, looped, replayed, and reprocessed through the system in which they were originally generated. The resulting works should not be considered definitive versions, neither individually nor as a whole, but merely as windows into an ongoing continuum.

Featuring Gary Bartz, 5 years of Rhythm Section Intl and an LP of the week by Nicolas Jaar